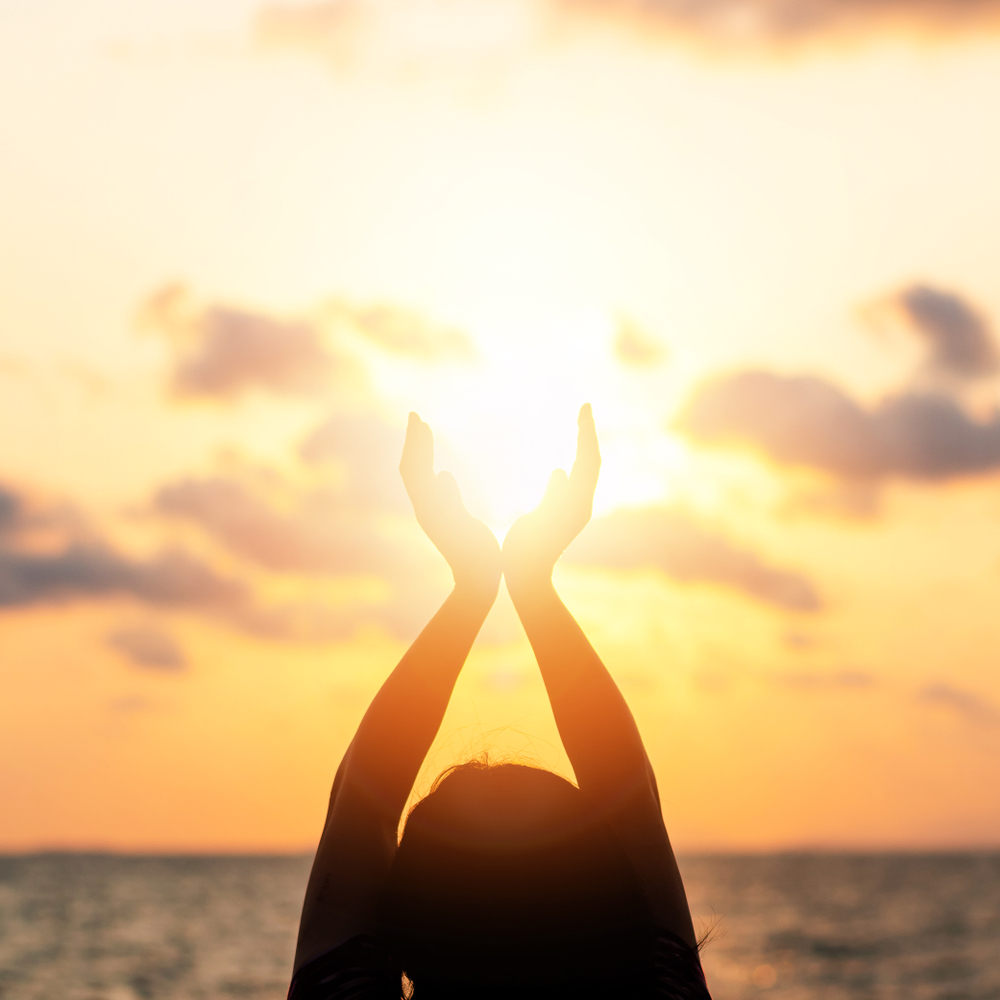 Solstice comes from the Greek words “sol” meaning “sun” and “sistere” meaning “to stop” since it appears as if the sun has temporarily stopped overhead. The Summer Solstice occurs when the sun is directly over the Tropic of Cancer—such countries as Mexico, India, and Egypt. On the Summer Solstice, the sun will not rise in Antarctica and will not set in the Arctic Circle.

As a gardener, summer means that I’m just beginning to appreciate the bounty of my summer garden. My annual flowers are in full bloom; I’ve seen a flurry of hummingbirds around my Jacob Cline Bee Balm; I’ve gotten my first handful of green beans, a cucumber, and one baby squash. I’ve gotten a good handful of cherry tomatoes already, but that first slicing tomato seems like it’s taking forever to ripen. (Good thing there are fresh local tomatoes at our Farmers Market.)

On the other hand, I’m keeping an eye out for squash bug eggs about now and I’ve already rinsed a few aphids off my Knock-Out rose. I’ve found several happy slugs drowned in the saucers filled with beer I set out and I’ve got Japanese beetle traps up in the back corner of the yard to lure them away from the rose and crape myrtle in the front yard.

I’m also dealing with the aftermath of the wettest July on record—I’ve got my organic fungicide in hand and am dealing with fungal spots as they show up Powdery mildew has already shown up on some of the newest more tender crape myrtle foliage. It won’t be long before it shows up on my squash.

Because it is Japanese beetle season now, be sure to have traps on hand. They work by means of a “lure” that attracts Japanese beetles, so be sure to place them at the OTHER side of the yard from what they’re going after. If a few do show up on some of your plants, you can spray with Captain Jack’s Dead Bug Brew. It’s a good organic treatment. Be sure to spray about 8:30 at night to give the bees and butterflies a chance to go home first.

Remember if you’re having a problem in your yard, we’re always here to help.

Happy Summer! By the way, after the Solstice the days get a little shorter every night. For a sun-lover like me, that’s sad….