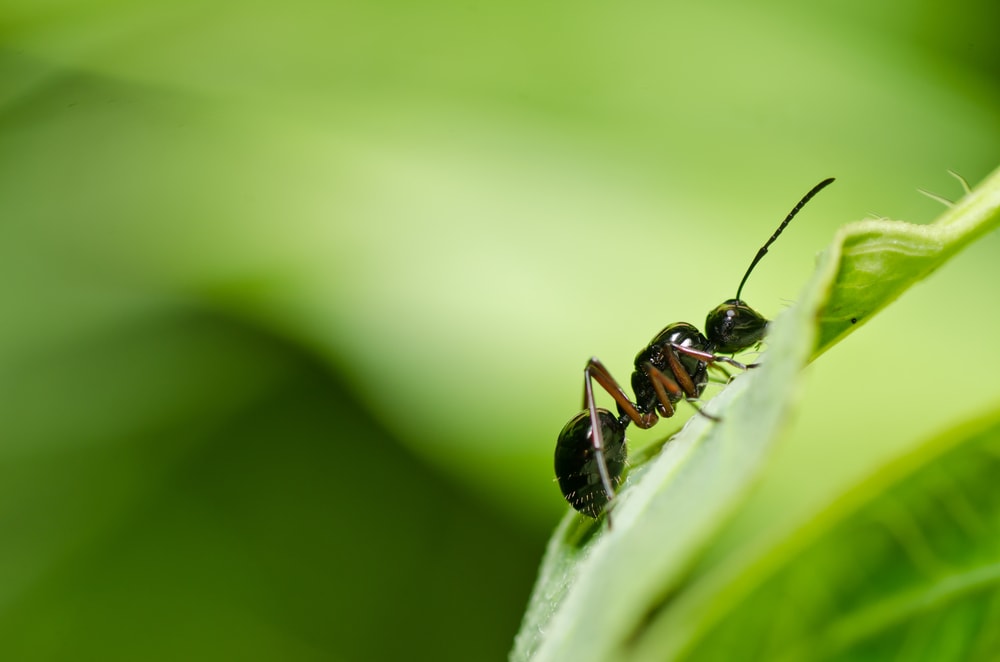 As I tiptoed through various gardening groups on Facebook these past few days, I saw several people asking how to kill ants in the yard. So I thought I’d remind us all to what they actually do. (Besides march across our kitchen counters, climb all over our deck furniture, and leave anthills in the middle of the lawn).

Are Ants Actually Beneficial in the Garden?

Ants actually are mostly beneficial in the garden. They aerate more soil than do earthworms! They constantly tunnel undergrounds, introducing air deeper into the soil. This is as necessary for plants as water.

Ants do pollinate a few flowers, but one thing they often do is protect flowers. Ever noticed peony buds are usually covered in ants? The buds produce a sweet nectar that they like. Therefore, the ants protect the peony buds from attacks by other insects which could damage the flowers.

Taking food deep into their tunnels introduces organic matter into the soil. There are seed-harvesting ants that are responsible for the dispersal and germination of wild species. And, they actually kill and eat the eggs and larvae of other insects—such as fleas, termites, even cockroaches.

Ants Around the World

There are ants on every continent in the world, except Antarctica. Scientists estimate there are about one and a half million for every person on the planet! Interesting side note: ants can lift 50 times their own weight with their jaws. That would be like a 200-pound man bench-pressing 10,000 pounds!

Keeping Ants Out of My Home and Flower Bed

Still, necessary though they might be, I still don’t want them in the house or in the middle of my front flower bed. If they want to live in the yard, well, that’s fine, but I have to draw the line somewhere. So what to draw it with?

My grandma used to sprinkle cinnamon on her windowsills, which may be one of the reasons her kitchen always smelled good. There is some evidence cinnamon acts as a repellent.

Ants also don’t like citrus, so a 50-50 mixture of lemon juice and water sprayed on surfaces is an effective repellent as is lemon oil.

Except for the middle of my garden bed or in the cracks in the sidewalk, I’ve decided not to sweat the ants in the yard. They’re doing a more important job than I realized. But my house is MINE and diatomaceous earth, lemons, and cinnamon will help keep it that way.

Stop by the Great Big Greenhouse for Advice on Whatever is Bugging You!

If you’ve got an ant (or any other insect) problem, come see us for help finding a solution.