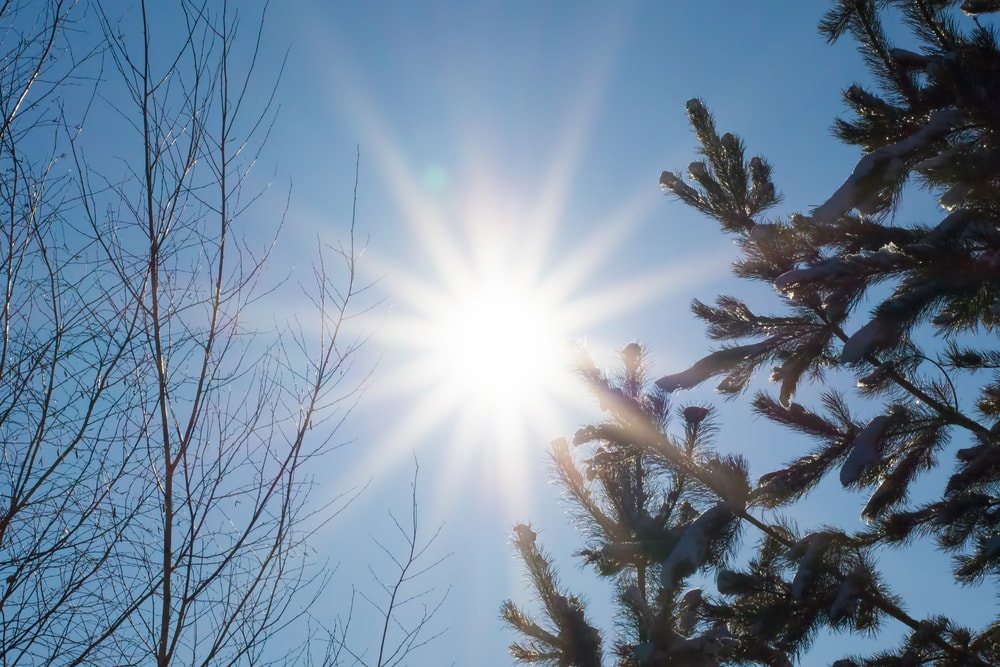 Today, December 21st, is the Winter Solstice—the shortest day of the year in the Northern Hemisphere. In Australia, on the other hand, they’re preparing for summer fun.

According to the calendar, in the Northern Hemisphere, Winter runs from the Winter Solstice on or around December 21st through the Spring Equinox on or around March 20th. Meteorologists consider the Winter season to be the months of December, January, and February.

So, a Few Fun Statistics

The coldest temperature ever recorded in the lower forty-eight states was -70 at Roger’s Pass, Montana, in 1954. The coldest in the entire United States was -80 in 1971 in Prospect Creek, Alaska. (All temperatures measured on the Fahrenheit scale.)

The most snow from a single snowstorm in Virginia was 48 inches in January of 1996. It was in Big Meadows in Madison, County. And, yes, even pretty little Tangier Island in the Chesapeake Bay gets snow. In 1958 and again in 1966, they got 10 inches. On the other hand, Rochester, New York, averages 99.5 inches of snow a year, with Buffalo a close second with 94.7 inches a year. Yeah, I’m pretty glad I don’t live there.

So, if any of these facts made you long for spring, we have just three months to go—not that I’m counting…