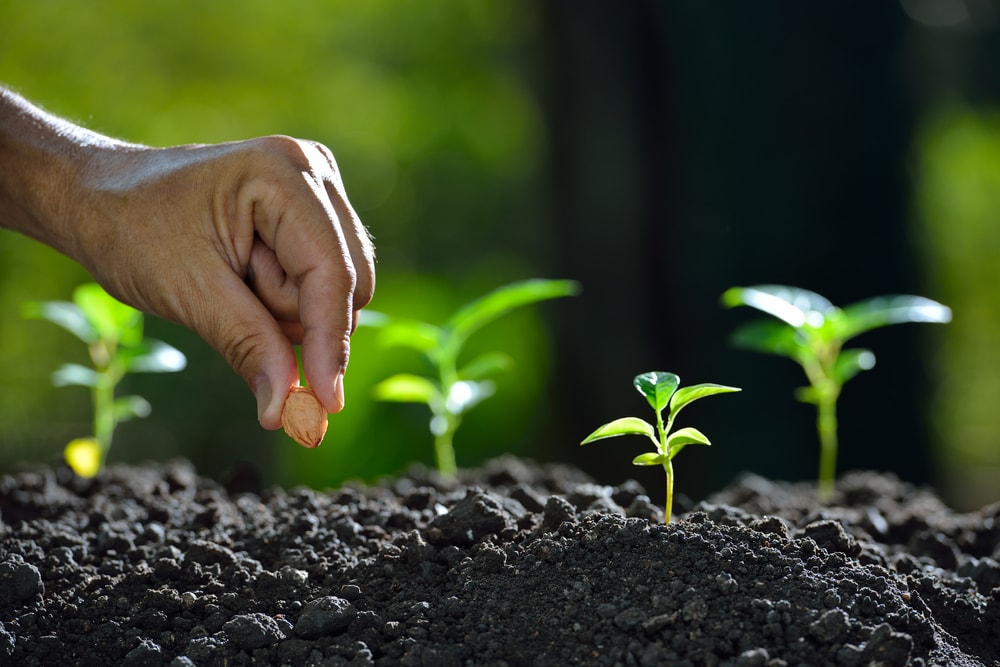 So the first day of “official” spring was this past Thursday—but when is spring really? Well, that depends on who you ask. In the United States, spring begins on the Vernal Equinox (on or about March 20/21) and ends on the Summer Solstice. Meteorologists, on the other hand, consider spring consisting of the months of March, April, and May—so it’s been spring for them for nearly three weeks.

In the Celtic tradition, spring begins on Candlemas (February 2) and continues until the first of May. In Sweden, spring begins when the average temperature is greater than zero degrees Celsius (32 degrees Fahrenheit) seven days straight. The traditional Chinese calendar, like the Celtic calendar, has spring running from early February to early May.

In spring, unstable weather is more common as air, warmed by the increasing sunlight, comes into conflict with remaining polar air masses. To quote Mark Twain, “In the Spring, I have counted 136 different kinds of weather inside of 24 hours.”

Spring in the Garden

To me, as a gardener, spring means watching the weather more closely, in case a late frost sneaks in, removing some of the layers of mulch from my perennial beds, and enjoying the spring-blooming bulbs which are already brightening my flower beds and lawn.

Tolstoy said, “Spring is the time of plans and projects.” That’s true enough because now is when I’m going to plant potato sets and onions, shallots, and garlic. I can plant asparagus crowns now, as well as horseradish, rhubarb, and strawberry sets.

There are some seeds that can be direct sowed in early spring—read the back of the seed packet for when. When the seed packet says to plant four to six weeks before the last frost date, I count back from May 1, just to be completely safe—remember in the last three years, we’ve had frosts as late as April 27th and 28th.

Spring can mean a little (or a lot) of work in and on my garden. On the other hand, Robin Williams said “Spring is nature’s way of saying, ‘Let’s Party.’”