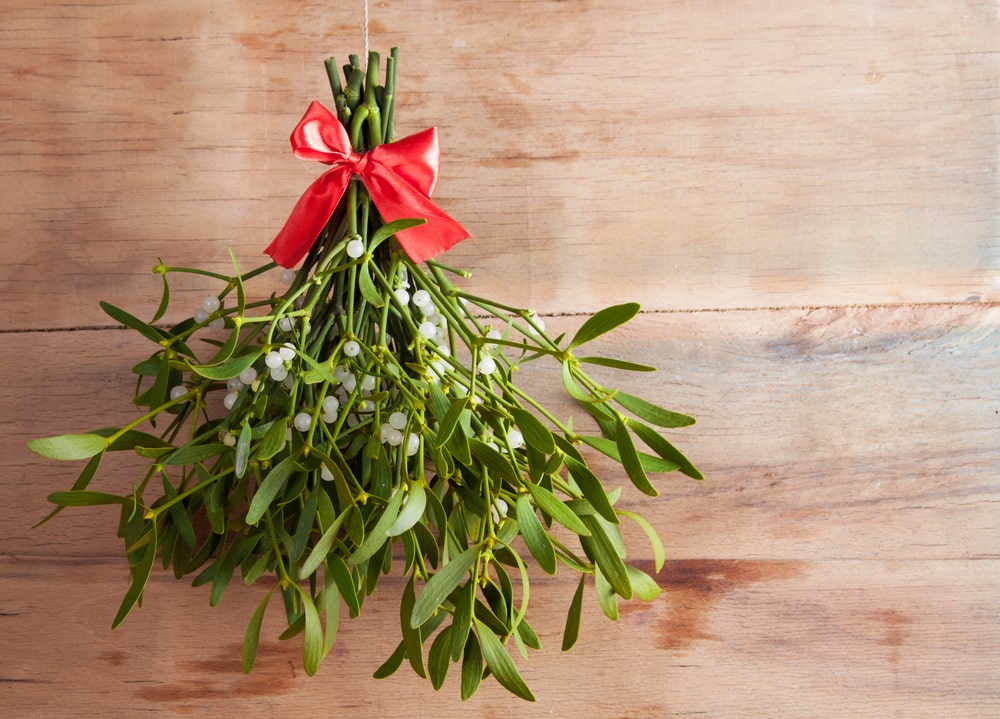 While no one is sure how an ancient symbol became connected with the holidays, it has been associated with Christmas for several hundred years.

It’s the time of year to purchase your Christmas trees, wreaths, poinsettias, and mistletoe. Stop by the Great Big Greenhouse and Nursery now for the best selection of holiday decorations. We’re here to help.