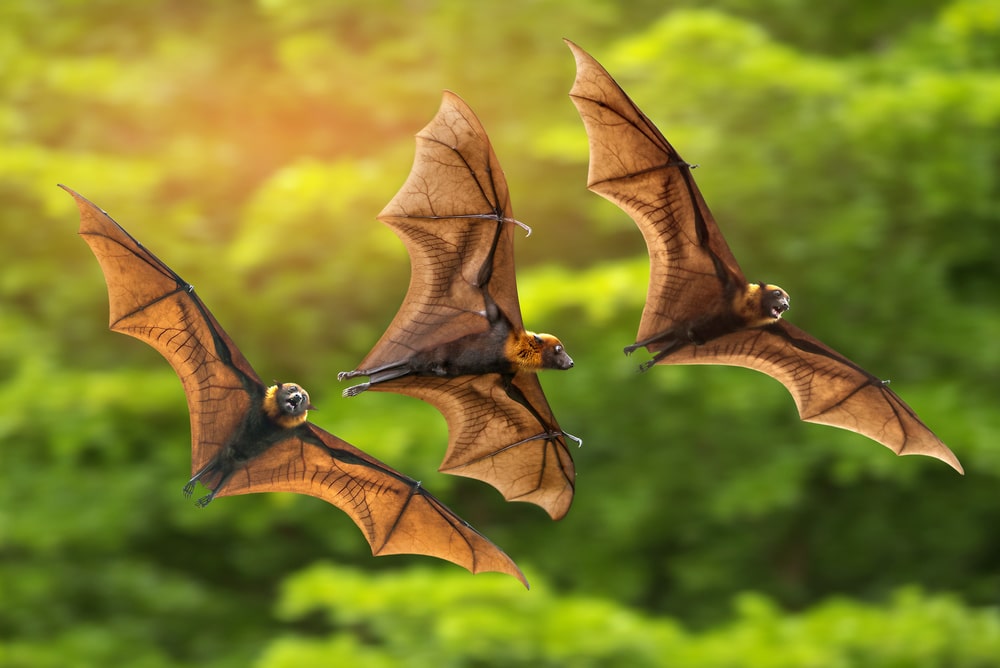 Horror writers over the years have picked bats to play the villains in some of their books but, in reality, they’re heroes in the garden! Because October is Bat Appreciation Month, I’m sharing an updated version of an earlier post on why bats are so important.

Here are some interesting facts about these fellow mammals.

Invite Bats to Dine in Your Yard

To encourage bats to dine in your yard, it helps to have a water source, such as a birdbath. Planting night-fragrant flowers to attract night insects may help—Evening Primrose, Nicotiana, Moonflowers, Four O-Clocks just to name a few. You could also hang a “bat house” under eaves.

Don’t use toxic pesticides in your yard. That suits me just fine. I’ll sit on my deck and let the bats do the work!

Say Thank You to Our Bat Friends

The next time you see a bat, remember that they’re helping keep the mosquitoes in check so you can enjoy your yard on summer evenings and maybe even helping to provide the chocolate in that brownie you’re eating.