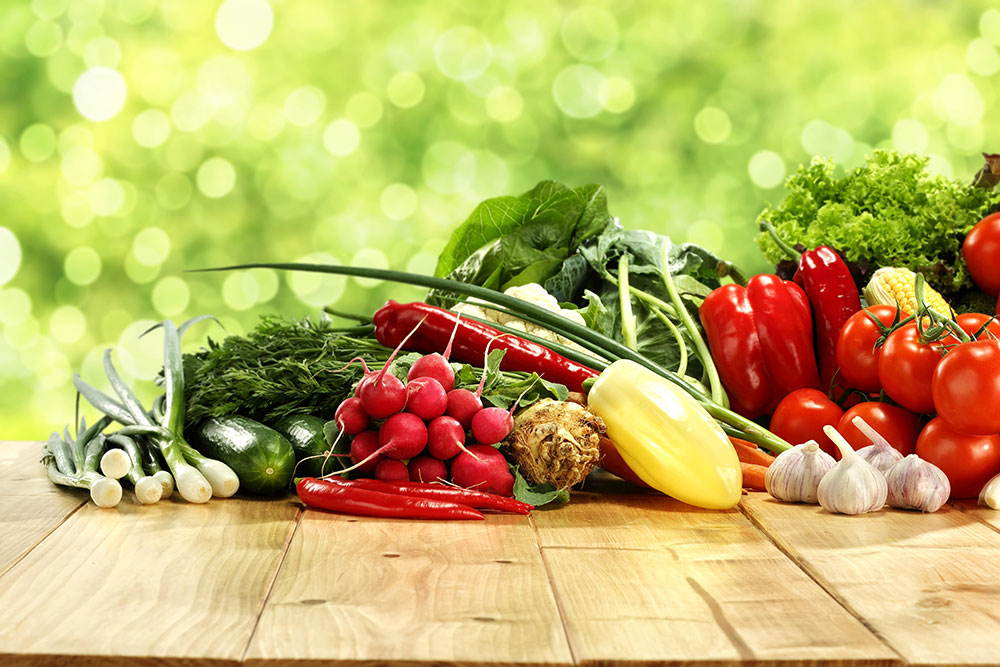 SUCCESSION VEGETABLE GARDENING IS PLANTING A SECOND CROP OF VEGETABLES

I love to write about trends in gardening that more and more people are attempting. This is a good one. Succession Vegetable Gardening is something that more people are learning to do here in Central Virginia in order to grow more produce for a longer period of time. If you have space then it only makes sense especially with the increase cost of produce with our supermarkets.

Growing up in Ohio the idea of succession gardening was something that never existed. We waited until mid to late May to plant our vegetables and then hoped we didn’t get a frost in September.  So, our growing season was short-lived. But, not here in Virginia.

We have a farmer’s market every Thursday from 10 am to 2 pm. The one thing that I learned from our produce vendors is the idea of succession vegetable planting. They have been doing succession growing for years. Selling produce is their livelihood. So, it only makes sense that they want to sell fresh vegetables for as long as possible. Now, private homeowners are learning about succession gardening. For us, in Central Virginia, our growing season can run from mid to late April into the end of October. This gives plenty of growing time to plant a second season of certain vegetables such as tomatoes, eggplants, squash, zucchini, beans, cucumbers, and more.

If you want to try succession gardening then now is the time to be planting your second crop of vegetables. Our air and soil temperatures are warm and prime of quick growing. Adding some ESPOMA BIO TONE to the soil at the time of planting will aid in the fast growth and the production of the vegetables.

Read more weekly tidbits from Doug on our blog