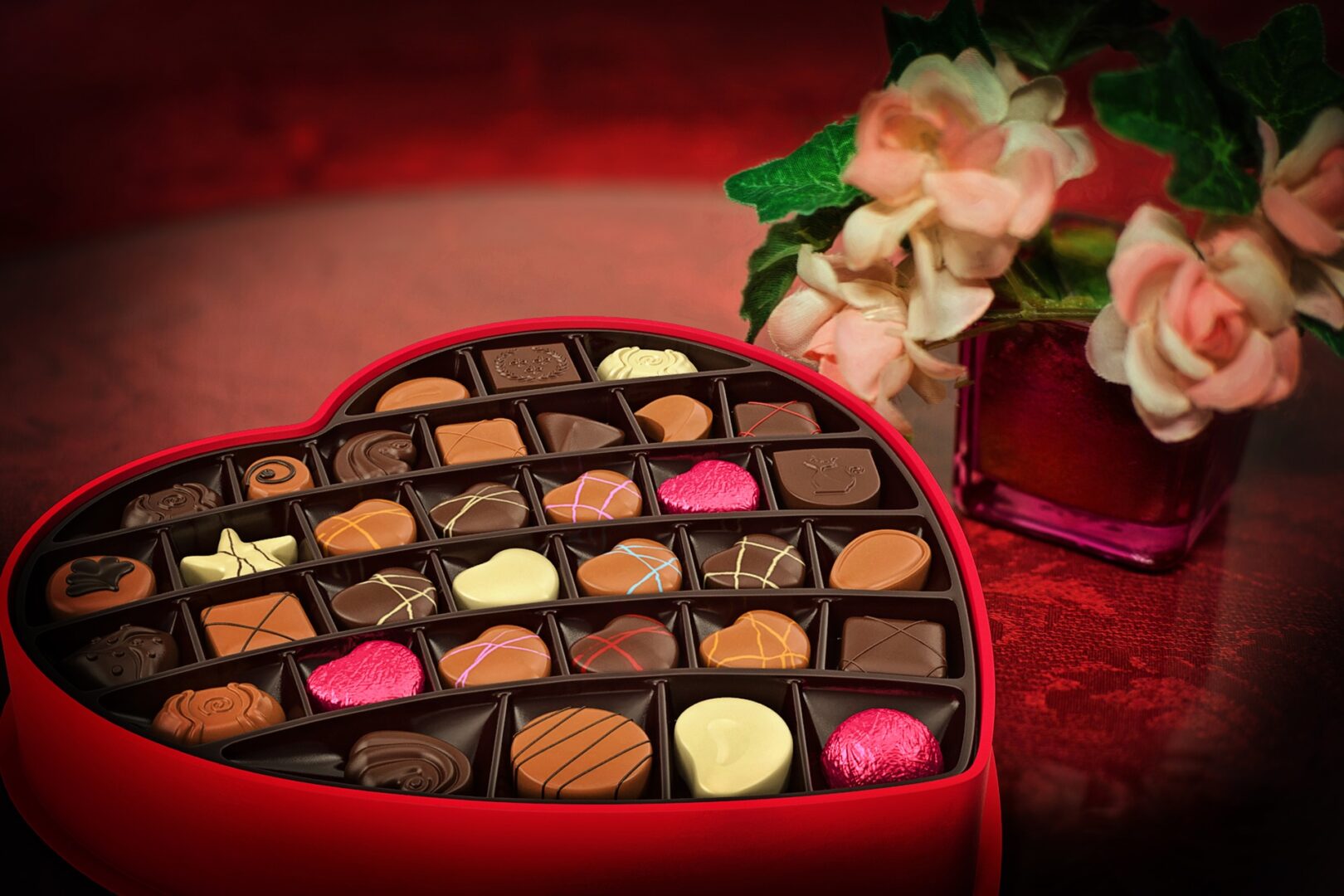 Valentine’s Day:  A day of gentle sighs, pink ribbons, red roses—or a pagan festival rich with drunken revelry and young men and women being matched up by lottery—at last for the duration of the festival?

The ancient Roman festival called Lupercalia was celebrated every year on February 15th.  It was a festival of fertility in which young men sacrificed animals, then ran naked around the streets hitting people with strips of animal hide.  If you were struck, it was supposed to increase your fertility.  There were much drinking and feasting involved.

Pope Gelasius, around 486 AD, changed the pagan festival to a festival in honor of Saint Valentine—even though there is only sketchy evidence that St. Valentine even existed.  He was supposedly a priest who, when Emperor Clausius II forbade young soldiers to marry, continued to secretly marriage ceremonies.  When he was found out, he was sentenced to be executed.  Legend says that before he died, Valentine had fallen in love with the jail-keepers daughter and penned a love letter, it “From your Valentine.”  He was supposedly executed on February 14th.

Now for a few interesting tidbits about Valentine’s Day:

Around 9 million people will buy Valentine’s Day gifts for their pets.  I don’t buy Valentine’s for mine.  And, no, I don’t know how that new jar of catnip and package of cat toys got there….

In Medieval times, it was common for young men and women to draw names from a bowl to see who would be their prospective Valentine.  They would pin this name to their sleeve for a week.  This is where the expression “wearing your heart on your sleeve” came from.

February 14th is also S.A. D. day—Single Awareness Day, so if you’re single, treat yourself to flowers or a box of candy or a lovely dinner out.  You deserve it.

In 1868 the candy company, Cadbury’s, made a box of chocolate, especially for Valentine’s Day.  And the rest is history…

One particularly lovely (and long-lasting) Valentine’s gift is an orchid.  We have a great selection of orchids in bloom right now—and they’re on sale.  Be sure to come in and let us help you select the perfect gift for your Valentine!